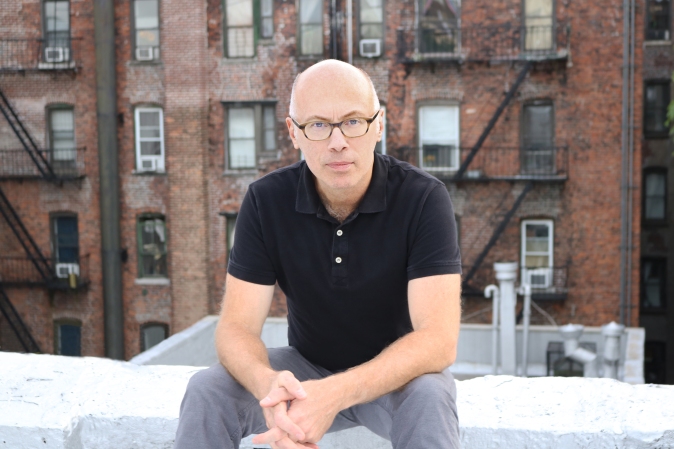 David Eye is the author of Seed, released in 2017 from The Word Works. The manuscript was chosen by award-winning poet Eduardo C. Corral for the Hilary Tham Capital Collection. David’s chapbook, Rain Leaping Up When a Cab Goes Past, was published in 2013 in the Editor’s Series at Seven Kitchens Press, and his poems and prose have appeared in a variety of journals and anthologies. He is at work on a musical set in the Catskill Mountains in the early 20th century. (Stay tuned.)

David is the recipient of a 2017 Walter E. Dakin Fellowship in Poetry and a 2014 Tennessee Williams Scholarship in Poetry from the Sewanee Writers’ Conference. He received a scholarship to the 2016 West Chester University Poetry Conference and he is the winner of the 2014 Hudson Valley Writers Guild Non-Fiction Prize in the humor category. David was a finalist in the 2015-2016 Tennessee Williams Poetry Contest, selected by Yusef Komunyakaa. He was awarded a scholarship in 2018 from the Fine Arts Work Center in Provincetown to attend a songwriting workshop with Patty Larkin.

David earned an MFA in Creative Writing in 2008 from Syracuse University, where he also began teaching. This came after seventeen years as a performer in New York City, national tours, regional theaters, and some television. Before moving to New York, he spent four years in Texas in the military. This places him in an elite group of poet/professors who have served in both the United States Army—and the Broadway tour of Cats.

David will teach an intermediate poetry workshop at NYU, Spring 2022. He is an Associate Editor at 32 Poems and serves as a mentor in the Writer to Writer mentorship program of the Association of Writers and Writing Programs (AWP). He was Visiting Assistant Professor of Creative Writing at Manhattan College from 2010 to 2013, and has also taught at Syracuse University (English Department and Writing Program), St. John’s University (Staten Island campus), and Cazenovia College. David grew up in rural Virginia, and now lives in the Catskills in a cottage at the edge of the woods. After 21 years, he’s still renovating.